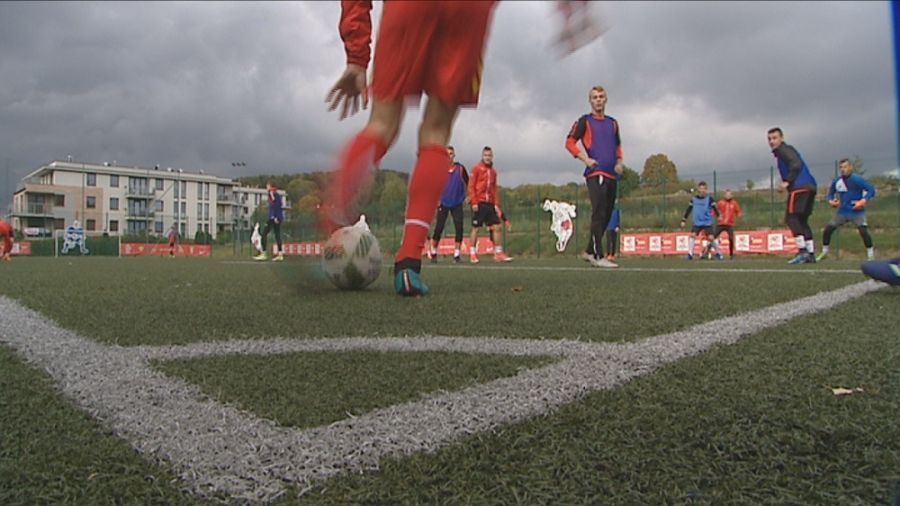 Summary – The problem of sports education and youth education.

The problem of sports training and education of sport-gifted youth has been and is an important and significant social problem. Yes for industrial societies, postmodern as well as developing societies. Therefore, the new stage in the development of Polish society forces a certain type of diagnosis and change in the functional and organizational status of the professional sports system of young people.. It is within this system that institutions and organizations operate, which together create, or rather should create, conditions for the development and nurturing of the talent of school youth. What is the result of this fact for the development of competitive sports of talented youth? In the light of the presented research results from 5 public sports championship schools held in April and May 1997 year was found, that half of the youth attending these schools show an average sports level. Will they become champions in the future?? Probably not! A 30% athletes on 257 the respondents were classified very highly. But that's probably too few talented athletes, athletes with a future, to be able to formulate optimistic, plans, forecasts for the future in the development of competitive sport.

Based on the presented research results, it can be concluded, that the general level of knowledge and evaluation of the surveyed athletes on. sport, of sportsmen and the sports event, it did not differ much from the popular image of sport for the majority of Polish youth. Attitudes, which in these studies were presented by the surveyed student-athletes did not contribute to their socialization in sport very well. In terms of the sports and training framework, which pertained to their stay in sports championship schools was found, that most of this youth has a previous sports experience longer than that 5 years. And despite this, in terms of difficulties and incentives to train over 18% In their responses, the surveyed athletes emphasize various drawbacks of being an athlete. Though 26% of the surveyed students were satisfied with the course of their sports career so far a 37% the athletes were only partially satisfied. However, it is the sum of these different attitudes of the surveyed athletes that does not give a good picture of the expectations and aspirations of SMS student-athletes. Especially, that 1/4 of the respondents was not satisfied with their stay in these schools. A number of elements of the training process, which we assessed the athletes showed how much in building the atmosphere, sports score, healthy rivalry can be squandered, when one does not act in accordance with the art, although we reach such a conclusion indirectly by assessing the elements quoted in the text.

The results of the control of the work of the schools surveyed so far, in the light of our research and in line with our conviction, do not give us a full and real picture of its sports and educational achievements.. Are the controls and statistics so far not able to reveal its shortcomings?? These ratings do not only refer to the public sports championship schools we surveyed, of which there are many more in Poland. Nevertheless, the dimension of sports achievements of most of them leaves much to be desired. The catalog of wishes and obligations in relation to the entire system of sports championship schools may result from the organizational deficiencies of the system, i.e.. e.g.. lack of substantive and organizational supervision over the selection of young people and the work of trainers, which control functions should be performed by the training departments of most Sports Associations.