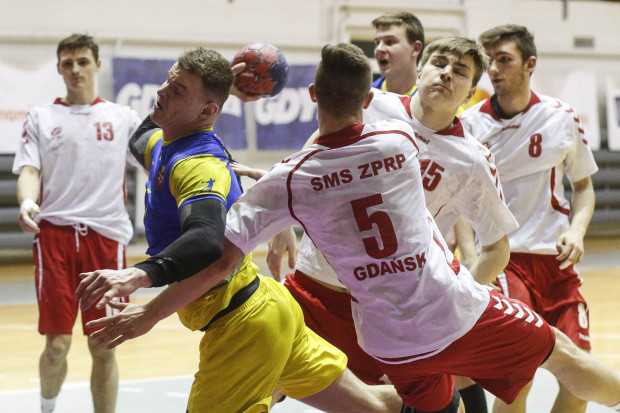 Social expectations and aspirations of students-SMS players in the light of their attitudes and choices.

From the research conducted so far on the sports biography and career of young people, it can be stated, that the biography and sports career had a positive impact on the lives of young people practicing sports, providing them with promotion and a higher and high social position.

As stated in the conclusions of these studies, this social advancement of the athlete was possible thanks to strengthening him by gaining the education and professional qualifications of young athletes. [Pawlak A., 1983; Krawczyk B., 1983]. These are the elements that should support training measures in the process of youth sports training and in achieving the training goals, talented sports youth. The social consequences of not taking this fact into account can often cause young people to abandon sport or school.

The effects of an early pursuit of sports success can usually be assessed after the career of young athletes has ended. On the other hand, the catalog of reasons for young people's departure from sport, not only because of the failure to meet the sports desires of young people and the failure to meet their sports expectations and aspirations, is rich and not very diverse.. Therefore, the previously suggested reasons for disrupting youth sports careers, presented in the study by Krzysztof Stańczuk, have not yet lost their importance [Stańczuk K., 1989, Ziemilska A, 1989].

The sociological perspective of the analysis of the problem of youth sports training calculates and describes the basic indicators of the training process, educational, socialization in a complex "system of systems", personality, society and culture and the "system of variables", which system is treated as value orientations that determine the norms of the social system (in our case, they will refer to the value of competitive sport and the norms of the competitive sport system).

Therefore, from this perspective, considering the integration of the action system and the dependencies that result for it from decisions made in the personality system, of a young man, problems such as: provision of funds (adaptation), deployment of goals and motivation to achieve them (achieving goals), socialization and social control (cultivating patterns and removing tensions).