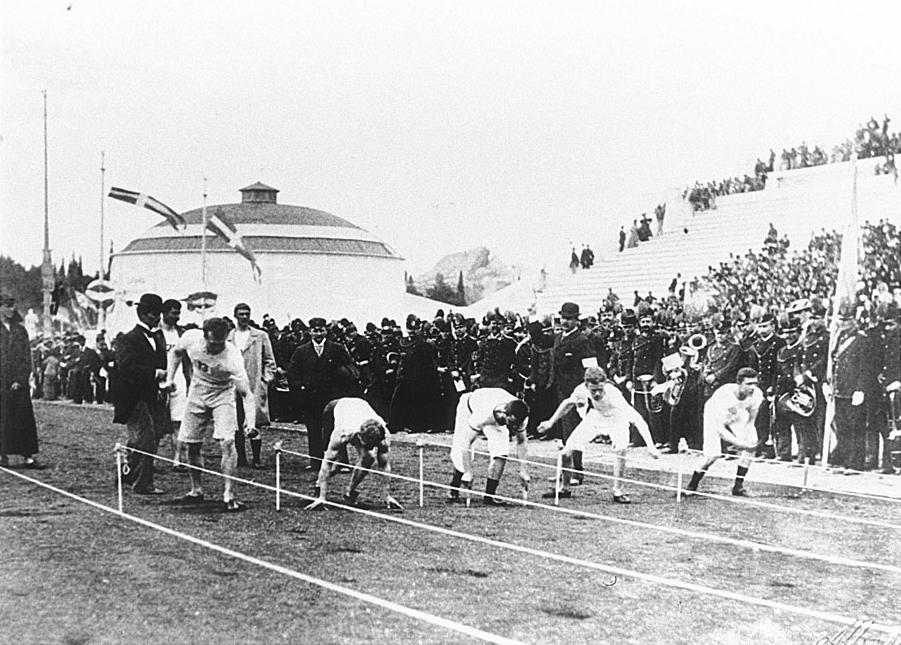 Versatile physical fitness – the basis of the championship, the need for testing.

Before approx 2000 patches, the Greek philosopher Epictetus made the following recommendations to athletes: “You have to establish a precise lifestyle for yourself, eat only that and that's it, how many have been assigned to you, abstain from all goodies, practice regardless, do you like it, or not, at certain times of the day, whether, is it cold outside, stuffy, or is it hot. You are not allowed to drink cold water, no wine, and despite following all the rules of life, it can happen, that you will be defeated in battle. If you think about it and still not lose the will to compete – then go and fight, and you will not be left without a chance ".

Epictetus' recommendations were widely accepted in the field of all physical culture, where the olympics were part of it.

Epictetus 'arguments were almost entirely in line with Socrates' views, Aristotle, or Plato – participant of the Ancient Greek Games in wrestling, especially in the field of equal treatment in the education of body and spirit. They have gone so far in their works, that they also gave training tips – shaping motor skills, or building a cyclical training. Representatives of medicine also joined this activity. For example, Hippocrates defined the basics of somatotypology, creating the first basis for combining training and sports combat with the possibilities resulting from the body structure of athletes.

However, the experience of practitioners mattered above all else – teachers. It was then that the concept of "coaching nose" was created. They have survived to this day after outstanding sports teachers, although tarnished by time ", monuments of glory and appreciation.

A community of mainly philosophers, doctors, anthropologists and practitioners – it has created a solid foundation for one of the greatest, as to the range and prestige, social ideas of the world-Olympism. They have survived many and are still valid today.

The principle of "pure play" has become the basic argument for the greatness of Olympism. For people of dirty play, moreover, they are in the minority, there was no place in Olympics. They left alone, having no place to show off. This also applied to politicians.

Wars were stopped for the duration of the Games!

It was on such soil that opportunities for rational use of the sun arose, air, water, nutrition and exercise in human development.

Also on such soil, the basic factors absolutely obligatory in every human physical activity were determined: health, psy-cho-physical versatility, customizing methods, forms and means of educating and shaping participants, to your needs, but mostly, what is important, to their current possibilities - thus individualisation of work.

How often, in a hurry, they are being forgotten today though, that they are fully confirmed by the dynamically developing training methodology and the methods of operation based on it in everyday practice. Often these factors are often overlooked in the training process, doing them irreparable harm to the subjects of our interest.

Therefore, we dare to suggest a critical self-reflection on the paths of Polish athletes to the sports championship. The signals are very disturbing – too many promising young careers, talented people break down. This problem also applies to, mainly in terms of organizational and methodological solutions, sports championship schools.

So healthful, versatility (including physical) and individualization, especially in the subsequent stages of development of adolescent sportsmen. This was the starting point for ancient athletes, and it is so today.

It is forbidden to experiment on a young athlete's body without following the conditions for his development. These are mainly biological conditions, psychological, social, educational, and which exist all the way to sports championship, which develop constantly, but unevenly, yes inside these values, and between them. This also applies to material conditions.

Too often, objective factors are still overlooked in a player's development. Let's hope so, that this is not biased behavior, and they only result from the ignorance or diligence of training providers and its organization. Such defects can be removed by means of a decision.